Warren is an award-winning screenwriter and filmmaker. His films have been screened across the world including the prestigious festivals Tribeca and Rotterdam. His critically acclaimed feature film Thespians, celebrating the largest high school theatre competition in the world, won Best Documentary at the Phoenix Film Festival and premiered on Showtime.  Matt Soergel of The Florida Times-Union hailed it “ A flat-out triumph.”  Warren produced the feature film Who’s Your Monkey starring Jason London and Scott Grimes, which won the Audience Award at Cinevegas and premiered on Starz.  Most recently, Warren created the television series Siesta Key with Creature Films and eOne Entertainment for MTV.  He serves as both an Executive Producer and Director on the docu series. Anchored by its beautiful cinematography, the show has become a worldwide hit, is distributed in over 165 countries, and boasts some of the highest social ratings on television. Warren has always had a fascination for true crime and a love for the emotional ride of thrillers. With his upcoming film The Man In The White Van, he’s excited to share his vision of cinematic suspense. 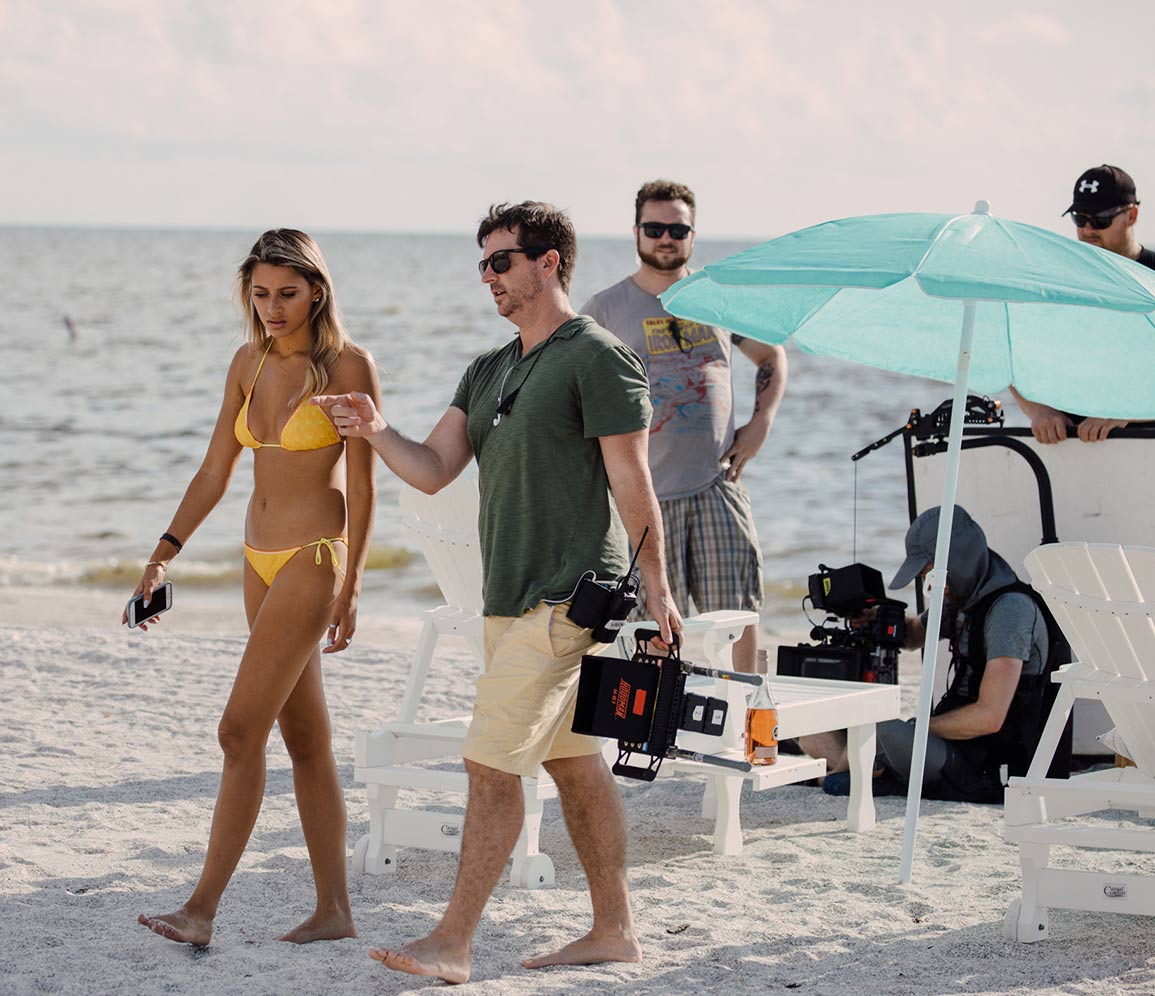 “I live for authentic stories featuring unique characters facing great adversity with themes of socio-economic injustice, survival and finding a sense of place.

Filmmaking is the ultimate team sport.  It takes a deep appreciation of the craft and dedication from the crew and cast to bring the story to life.  It’s a collaborative experience that I embrace at every turn.”